Hi, am I a human, an evolved ape or maybe just a monkey! You’re laughing now, but wait till you see the irony of it. Because you are a monkey too!

We tend to imitate others’ behaviour. The best example of it is yawning. Yawns are contagious. As soon as we see someone yawning, we imitate instinctively. You may notice similar imitations in smiling, itching, shouting, etc. This instinct comes from mirror neurons in our brains. These neurons trigger when we see or perceive actions. Chances are that while reading, you might have done at least one of the listed actions. We inherit this instinct naturally from monkeys. Hence, the phrase comes – monkey see monkey do. 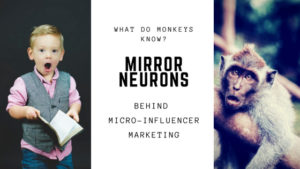 I am connecting the dots between mirror neurons and the current influencer marketing landscape. Why do a few things work while the rest lay flat? How come a bunch of little-known micro-influencers outperform celebrities with millions of followers when it comes to influencing purchase decisions? Hint: The secret lies in your brain.

A survey by Collective Bias reveals peer recommendations influenced buying decisions of 70% of millennial consumers. This seems fair. I don’t even remember the last electronic item I bought without checking reviews.

Before the internet, we used to consider recommendations only from people we knew. Now, we trust reviews on sites where we have no clue who is on the opposite side. We also once trusted celebrities, admired them, and took their word. Today, we fight our way through advertisements and fake endorsements. Celebrity endorsements influence just 3% of consumers in their product purchase decisions.

Nothing really changed here. We have always hated advertisements. We love to think that we make our own decisions and nobody can influence us. Hence, when we realized the unauthentic side of celebrity endorsements, we neglected them. Now brands have to be more authentic than ever. This brings us to the current approach to branding, i.e. micro-influencer marketing.

In micro-influencer marketing, we leverage the audience of popular individuals on social media (most prominently, Instagram) to create a buzz around our brand. We can do this in two ways: by either leveraging the existing audience or creating a new one from scratch. The choice of influencers depends upon common interests and their followers. Other crucial factors include the budget of the company, engagement, subjective campaign needs, etc.

One prominent reason behind the popularity of micro-influencers marketing is that not every company can hire Kim Kardashian as their brand ambassador. The other reason is that it works even better than celebrity endorsements. Let’s drill down on “why”.

As discussed above, we try to imitate others like us, but the problem is that we don’t see celebrities as someone like us. We see them as someone way better and sometimes beyond our reach. Plus, many of us know these celebs are not using the products they endorse. With micro-influencers, we perceive authenticity because the influencer is usually in a similar niche to the product he/she endorses. We see another monkey like us thus; we want to do what it is doing. This brings virality and engagement to the brand.

The Taste of Success in Micro-Influencer Marketing:

To get a better understanding of the concept, we should look at some successful campaigns that leveraged micro-influencer marketing.

The boat shoe brand started a campaign with over 100 micro-influencers toward the end of 2016. These weren’t just anybody working for money, but they were loyal followers of Sperry’s. The company identified influential profiles that were already sharing high-quality pictures of its products and invited them to produce content for its official Instagram account. 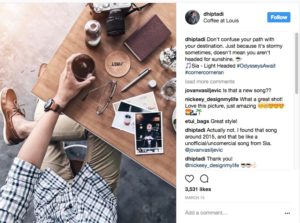 It was a great and successful exchange. When they shared the images from the accounts of Slava Daniliuk (@slavatheshrimp) and Dhipta Adi Pamungkas’ (@Dhiptadi) the influencers gained tremendous exposure because of Sperry’s profile and Sperry earned authentic publicity.

The Styld. by a campaign from GAP is a massive success with the hashtag #Styldby still super popular on Instagram. Many influential social media personalities like Refinery29 and WhoWhatWhere were showcasing how GAP becomes a part of their wardrobe. 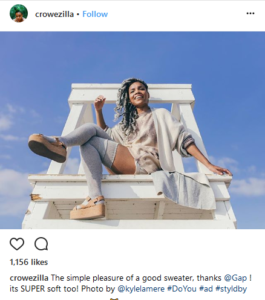 They also gave users the option of “Shop this Look” from the post itself. It was the diversity of the influencers that made this campaign successful. The company could target a large audience and craft a trend in its favour.

Let’s Flip the Coin – Anatomy of a Failure:

Every social media marketer at some point scrolls through blog after blog to know why his influencer campaign is not working. I can give a very simple answer – because they didn’t choose the right influencers. It can be because of the budget, idea, campaign, or anything else, but that is the primary reason. 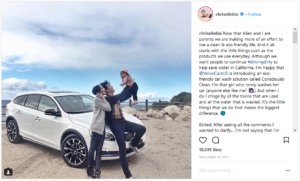 Something similar happened to Volvo when they chose fashion expert, model, and blogger Chriselle Lim as their brand partner on Instagram. She publishes authentic lifestyle photos of her travels, favorite wardrobe, beauty trends, and even her family. The ingenuity of images lies in the natural tone that reflects her opinions. But she doesn’t seem like a car person. A cursory scroll through her feed reveals that she only posted about Volvo when she was attending a sponsored event.

This clarifies that she isn’t the right fit for Volvo. The image used in this post is very sales as there is too much focus on the car. Moreover, the caption lacks her common style. Hence, as expected, there was criticism all over from her fans. It escalated to an extent where Chriselle had to add more context to her caption to justify her purpose.

This site uses Akismet to reduce spam. Learn how your comment data is processed. 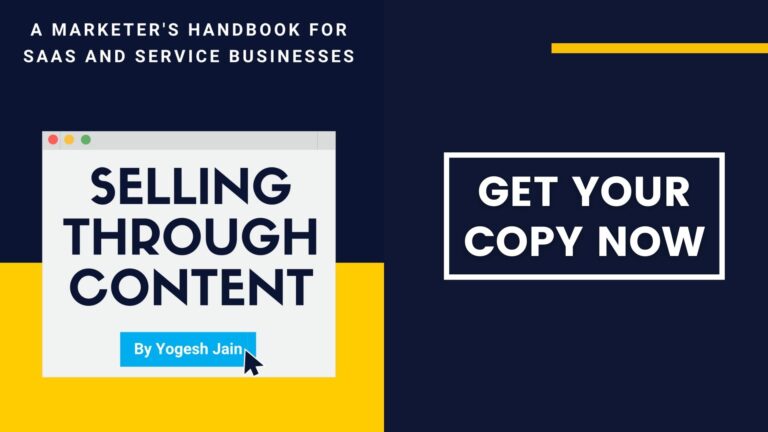 Concept Allies is a blog focused on spreading innovative marketing ideas. My reason for creating this blog is to share my ideas and vision with the business community and help them achieve their goals.

Want to know more about me?

I am Yogesh, a digital marketer executive currently helping IT companies grow their SAS products. With  a growth hacking mindset, passion for marketing and obsession over customer experience I specialize in creating campaigns that make conversions happen.

Find me on LinkedIn.